Welcome to "Unfolding the Secrets of Origami." Here, you can learn simple step-by-step tutorials and enjoy pictures of intricate-styled origami.

Often associated with the Japanese culture in the Edo Period (1603-1867), traditional origami ('Ori' means 'folding' and 'kami' means 'paper') is the elegant art of paper folding. The ultimate purpose of this activity is to transform a plain (typically square) sheet of paper into a delicate structure by means of sculpting and folding. The use of cuts, glue, and markings is discouraged. Origami is also traced back to Chinese and European roots---in China, there was the practice of burning folded paper in funerals; in Europe, napkin-folding was considered a noble art. The best-known origami model is the paper crane, especially because of its significance in Japanese history and culture.

There are a few different types of origami: action, modular, wet-folding, pureland, tessellations, and kirigami.

Some fun facts about origami: 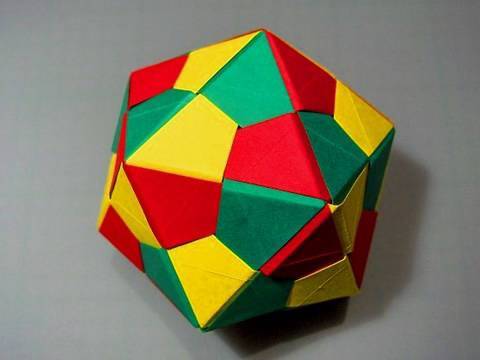